It's Your Hockey Journey- We Help You Navigate! Navigating the murky waters of the international hockey industry and the various leagues and opportunities can be tricky.  Dave has 25 years of experience in Scouting, Coaching, Networking with High Impact Coaches, and communicating with Parents and Players.
Contact Dave and Ask for DB Advisory Questionnaire and Checklist..
Email Dave@floorballplus.com or Call 813 334 6575 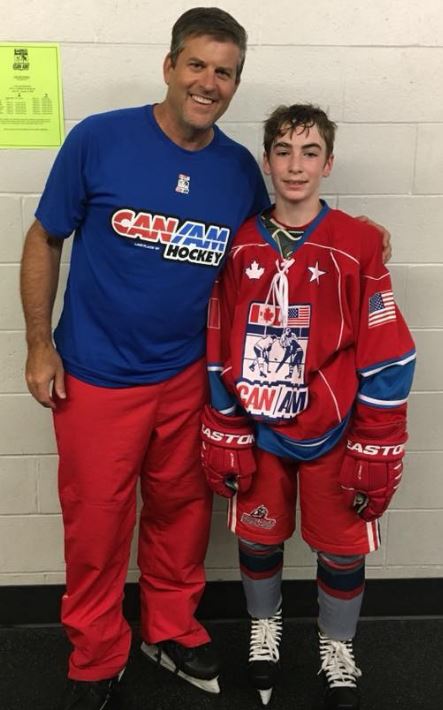 Coach Daves Choice !
"The Family Pack"
You get 3 Sticks and 1 XORO. Bundle and SAVE. We will even throw in 3 FREE floorBALLS with this DEAL. 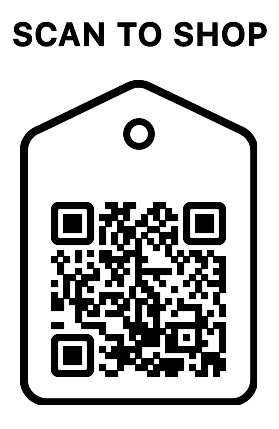 On this Day April 12th, 1986, 3 Nations came together to form the International Floorball Federation (IFF).

The International Floorball Federation was founded 12th of April, 1986 in Huskvarna, Sweden, by the floorball associations of Finland, Sweden and Switzerland.  Thanks to our dear friend, the late Andras Czitrom who became the IFF's first President.

Today we celebrate one of the fastest growing sports in the world: Floorball!

Where did the the name Floorball come from?

At that point, They could have established the International Floor Hockey Federation (Floor Hockey) but that could have caused conflict and confusion in the "Hockey" world.  After much discussion, the IFF founders voted on "Floorball", a good name that describes the sport adequately.

However, even today the founding member nations of the IFF refuse to support the decision to have a unified global brand name and continue to pursue their own local variations.

1. In Sweden, they re-designed the original blade design of a plastic Floor Hockey stick to look more like a banana blade from the sport of Ice Bandy, ending up with the name "Innebandy" which means "indoor bandy".  To this day, they still go with "Innebandy" as their own National term for Floorball.

2. The Swiss felt that what they were playing was universally accessible indoor floor hockey and should be named "universal hockey" aka "UniHockey"

3. The Finns also came up with their own name for the game suitable for their local interpretation...and that was "Salibandy" which loosely translated means Hall Hockey or Bandy that you play indoors in a sport hall (gymnasium)

In our opinion, in this era of modern sport globalization carving out a unique identity and sticking with one name, like Floorball would be the smart way to go.

Pathway to the Olympics:

Floorball has become a medal sport in these global multi-sport entities:

In the Area of Para Games, Floorball is the preferred variant of off-ice, indoor hockey:

The Roots of Floorball (Floor Hockey)

There are a few different versions of where and when Floorball truly began.

It is our belief that the Birthplace of Floorball (Floor Hockey) was in Canada.

wikipedia source- Sam Jacks started his professional career in recreation in 1935 as Assistant Physical Director at the West End YMCA in Toronto. In 1936 Jacks created the game of floor hockey, and developed the first set of rules, and was recognized by the Youth Branch of the United Nations for the creation of the game.

In 1947, Jacks coached the Junior Olympic Floor Hockey Team which competed in the USA and finished third.

The Carlson brothers of Lakeville, Minnesota were the first true entrepreneurs of Floorball, when they formed the Cosom Corporation. Plastic Hockey style sticks, plastic puck and plastic balls sparked the movement of indoor gymnasium based floor hockey in schools.  Here is a video from 1964 promoting almost identical values to the sport we now know as Floorball.

In 2006, We began to import Floorball sticks and grow Floorball as an off-ice training system for Hockey players. Modern Hockey Parts Inc. was the instigator of the North American Floorball for Hockey dynamic and we put major emphasis on building the foundation for Floorball to expand in the Americas.  We started Leagues, starting programs in Community Rec Centers, YMCA's, Boys and Girls Clubs, Church gyms, Multi-Sport Facilities, and Schools.  We forged strategic partnerships with Hockey organizations across North America, and built up our reputation in the Hockey community as the leaders in Floorball training and development.

By the Year 2014, after serving on International, National and Provincial/State and Municipal sport development committees, FloorballPlus+ was launched.  Since then, the Beaudin family have accelerated the growth of Floorball by creating their own Floorball stick brand and teamed up with Pavel Barber to showcase Floorball as an emerging sport through Hockey Schools, Community Fundraising events, School Tours and a brand new purpose built off-ice training facility.

To enable the growth of Floorball, education materials and coach training courses were deployed with our territory partners.  With the following Eco-System (diagram below), years of hard work combined with our hockey foundation positions FloorballPlus+ as the leader and authority on all things Floorball development, education, and equipment supply in the Americas and beyond. The Future of Floorball Looks Bright!

To Learn more about our Education Programs, TurnKey League Startup Platform, and our Floorball+ Equipment Line, contact us at FloorballPlus.com The Floorball Battle of North America is ON!

A lot at Stake...Winner of this game advances to the World Games 2017 in Wroclaw, Polans

Tomorrow, at the main arena in Riga, home of the Riga Dinamo Hockey Club of the KHL, we will witness an epic fight between two friendly teams that want to win, but more importantly...aside from the obvious will to win, they share a common goal:

Grow Floorball in the Americas

For many years, we have watched from the sidelines two very different approaches:

The Canadian Team focusing on a grow local strategy, building from U19 Canadian grown Ice Hockey players that develop a passion for Floorball at a hockey academy or with their Hockey friends.  Yes, they have European leadership and a well placed handful of European players hailing from Sweden, Finland and Switzerland.  The Canadian team is built from a nucleus of players from Hamilton, Ottawa and Montreal.  We see a challenging scenario of bringing all the strongest Floorball talent together, and thus a failure to unify the east, central, and west parts of Canada.

In the west, we have seen the Pavel Barber effect create a brand new surge in interest to play competitive Floorball and now we, FloorballPlus+,  will work with the National Teams to create a tryout structure that is fair and balanced.  Barber is actually from Toronto, but lives in Vancouver.  His following on Social media is made up of hockey players, young and old.  They see the Floorball+ HKY Training system that Barber deploys at various hockey schools, and a genuine love for Floorball is being cultivated, through his fan base. The USA Team does not have a grow local player, yet, who is getting significant field time at this years Worlds.  From our viewpoint, Since the beginning of the teams existence, the strategy has been to assemble the best available players from Sweden and Switzerland. These players live and play in Europe and bring a tremendous amount of Floorball leadership and skill. This ultimately helps them field a strong team each year and we fully understand the value of winning.  We have been sponsoring the USA Team for a couple of Years and we have a tremendous amount of respect and friendship built up with them.

FloorballPlus+ has offices in both the USA and Canada, so we cheer for both teams. We are super pumped to see what happens tomorrow, and relish the thought of a close game and a healthy rivalry.

BTW: The Pavel Barber Effect is also bringing thousands of Hockey players from all regions of the USA to Floorball, for juggling tricks 'aka Zorro' and also utilizing our Floorball+ HKY Training System. If You are interested in learning about the National Teams program form either country and would like to see your local community get involved with leagues, tournaments, tryouts etc.  WE ARE HERE TO HELP!

While so many European born NHLers have developed some super skills from 30 years of #Floorball4Hockey , it is only beginning in North America!

these are but a few of the many skills that are transferred from the Floor to the Ice.